Don’t mind me. Just trying to brighten up this blog a bit since I don’t foresee updates  any time soon. Nothing makes me happier than seeing Arc on top, of the blog. 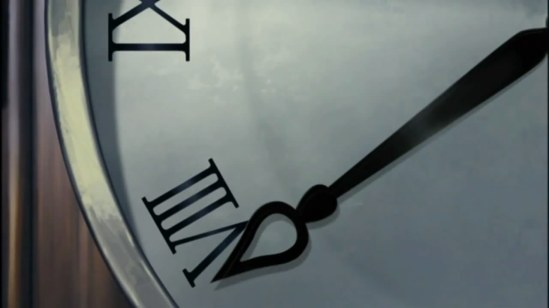 There once was a manor on the hill
where two witches lived.
Time is second half of the 80’s. When the energy and gorgeouness of Japan was beginning to fade away.
The country boy who came to the city meets two modern wtiches.
The boy leads a normal life.
She is the one who lives proudly.
The girl is like a hermit.dreaming and hiding.
Each with his own fate.his own way.never crossing each other.
Three people having nothing in common.
The strange star brings them to live together…
———————————-
Listen to the beat of rebirth.
Girl will begin a ritual of magic, the magic of a original blue.