Just found out that the ninth volume of the manga marks the end of Spiral Paradox. The current chapter at sai-zen is 54, and after looking at the raws there’s still two chapters to be released online, which means the online version is two chapters behind. Based on the changing release rate, I’d wager Spiral Paradox will be done by the end of the year.

That above is the promotional image for arc. I’m kinda excited tbh, I wish someone would scanlate it. 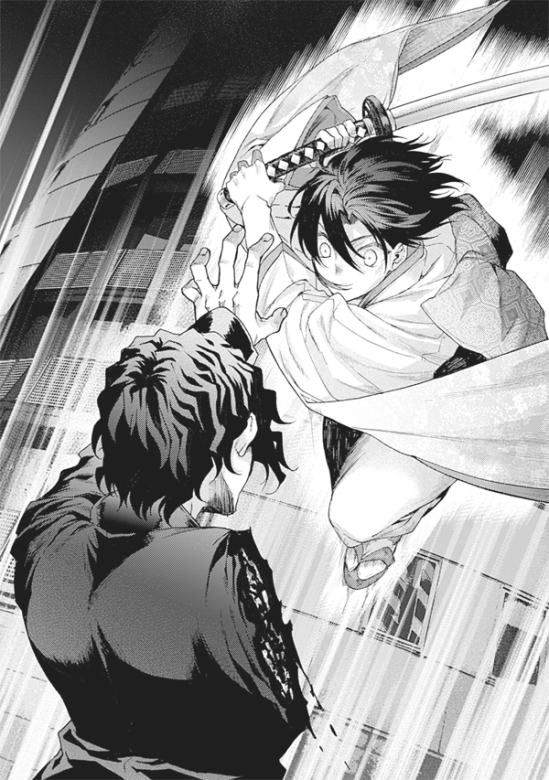 Also when is Oblivion Recorder going to start goddamnit.

I’ve been really absent from posting on this blog, but just fyi I’m going to be unemployed (for a while [contract ended]) in two weeks , so that means I’ll have a little more free time than before. There’s isn’t much I want to translate nowadays except LoC, so I’ll try to get that done and disappear again.

I think it’s worth to mention that the HDD on my PC died (something I could see coming) which made me lost some stuff (mostly manga) that I planned to translate. Aside from that and some pictures, I had backed up the rest (including LoC). 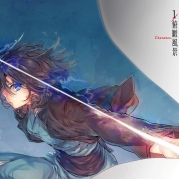 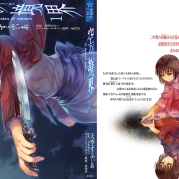 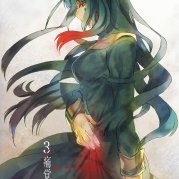 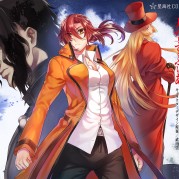 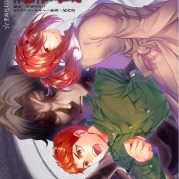 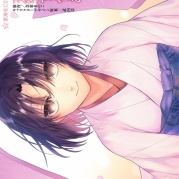 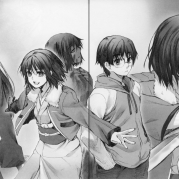 Plus an illustration I don’t remember where it’s from and pages I found aesthetically pleasing . I don’t really have a place to post these -at least since /fate/ is dead-, so might as well make a gallery here. Unless there’s a new imageboard that I haven’t heard of, in which case, speak up. 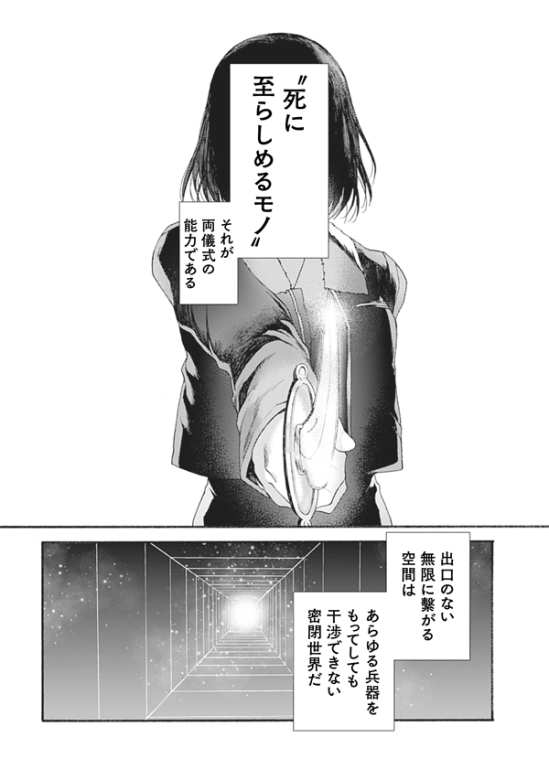 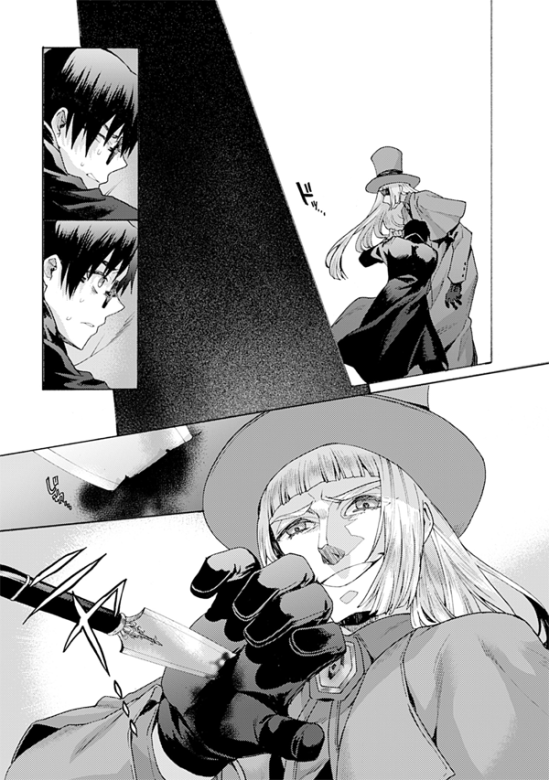 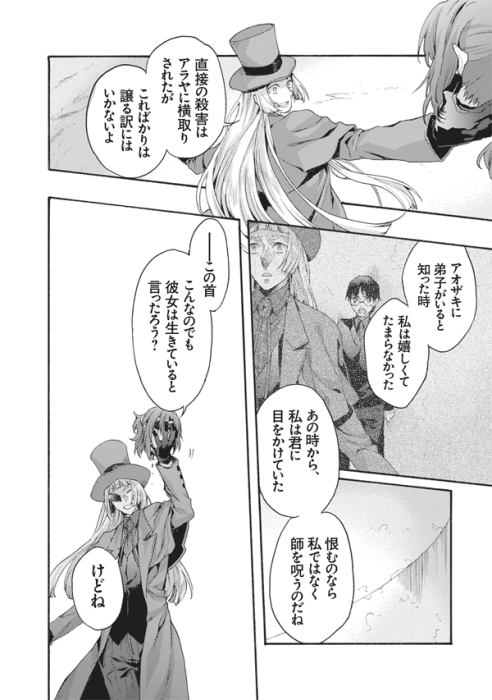 J.The.E
Create a free website or blog at WordPress.com.