It is about time.

First half (approx.) are from the animation (OP), the remaining half is from the game itself.

END_OF_DOCUMENT_TOKEN_TO_BE_REPLACED

The last part of the re-release is out. 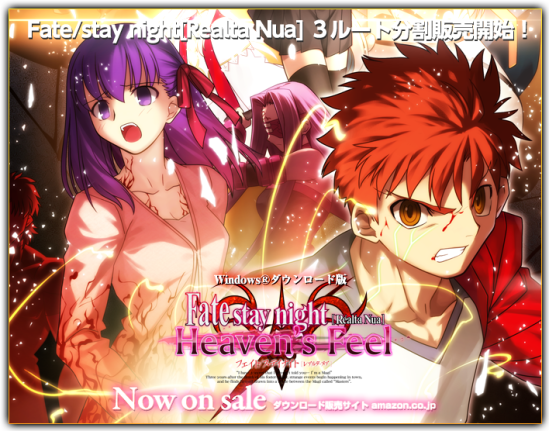 The rehash is released. 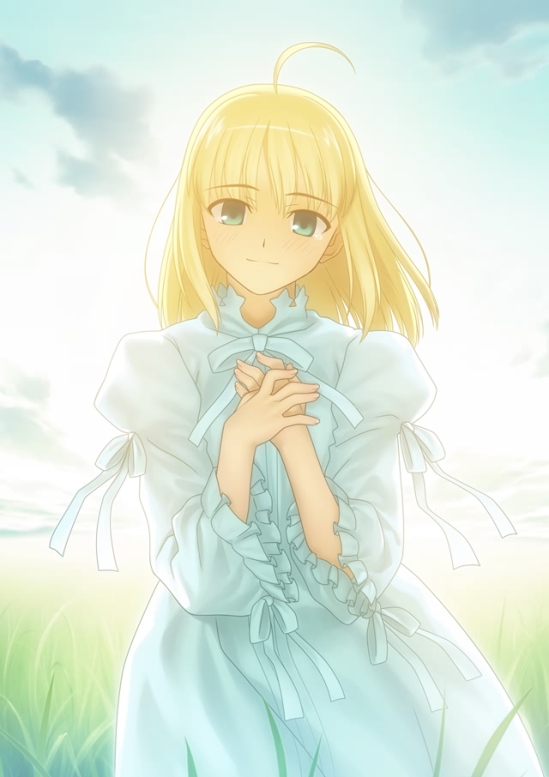 As the title says. There will also be a split for the routes “to make it easier to play”

*Realta Nua was a version originally released for the PS2.  Included new CGs, voices and had no Ero scenes.

By the way, the Fate/Zero project announced in Newtype was a letdown.